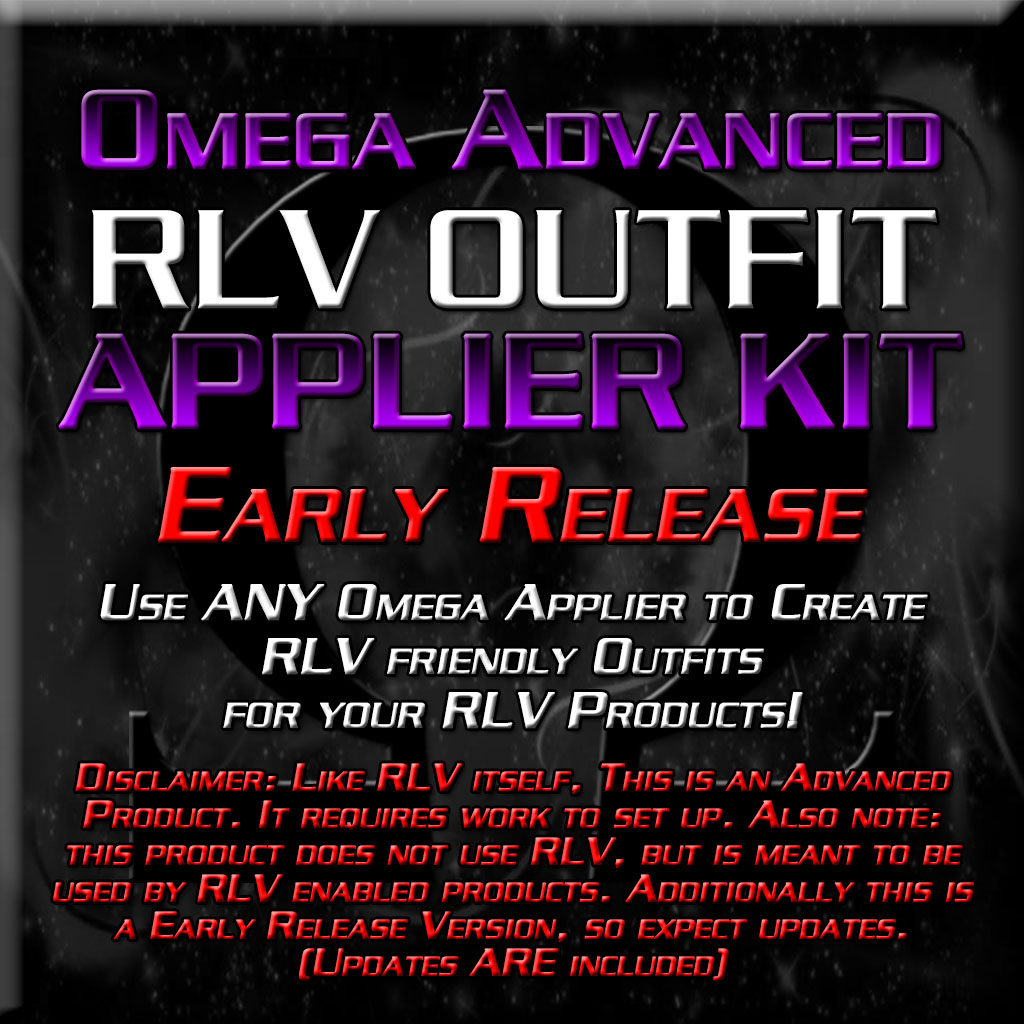 Well.. that was even latter this time... at least progress... it is happening! RLV Outfit Kit v4.0!
Mass updates to the Delay/Auto Detach Settings, ability to toggle the hover text, turn the relay on and off and Lock the Relay to your person using RLV!
Get more info about the kit including where to get it here: RLV Outfit Kit
(If you're a RLV Developer and would like the Dev Kit, please drop me a Notecard!)

03-17-2016 - Gallary So Skin Fair has brought a ton of skin designers with Omega Appliers over there that simply are not on the skin list yet. I've started a facebook album here.
12-28-2015 - System Update: We've updated our Skin appliers to accept Neck Blenders textures and have provided a handy PSD for making them for both Heads and Bodys! (One Texture works on BOTH)
12-03-2015 - Blog Change We like knowing what you guys think, so we've started a page just for polls.
11-20-2015 - New Contact Page/Ticket System We've set up a new customer service ticket system. No more lost IMs and NCs! You can find it at the top of the page "Contact Us".
11-04-2015 - Price Change: The group discount has been changed. Now ALL mesh kits are 50% off with group. 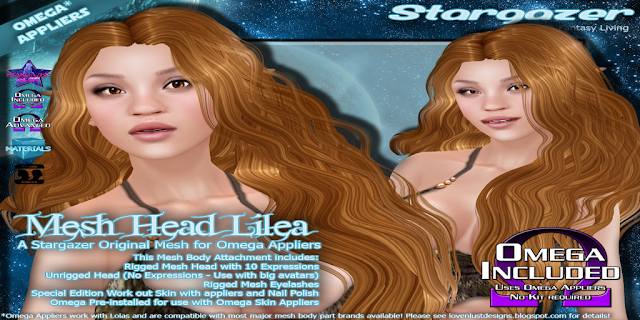 Stargazer has a new Omega Enabled Mesh Head!
They've also added a new pair of... frilled ears? Iunno what to call em, but they're cool looking! And all of it comes with Omega Pre-Installed! :)
Available On Sim under New Releases and in the Mesh Head Room! :) 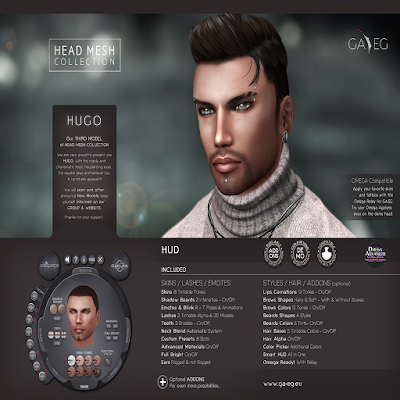 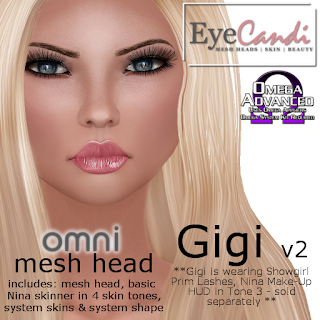 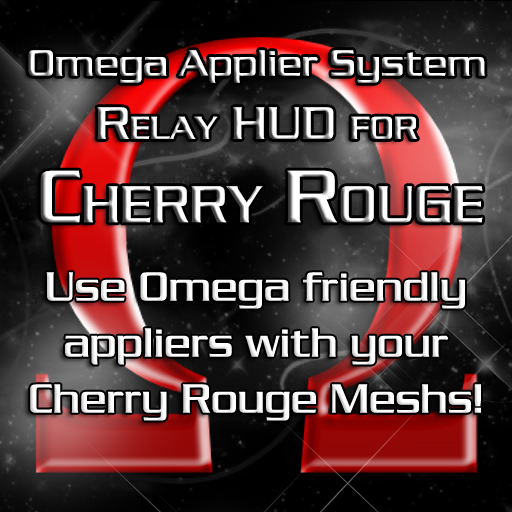 Cherry Rogue, previously known as Cathode Rays, and creator of Nyam Nyam and Coochi has released a new, SLUV Choochi! And it's Omega Friendly! 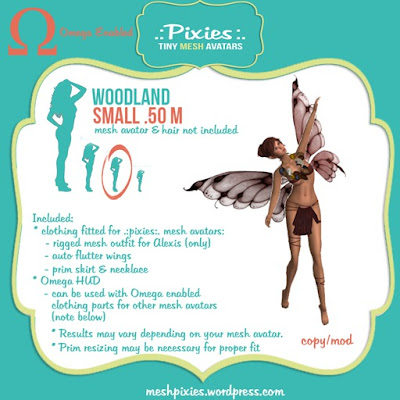 Galleries
I love Pinterest. I can favorite and display all the Lovely Omegey Goodness I find as I wander the Grid. Omega on Pintrest

Posted by Chellynne Bailey at 6:30 PM No comments: Links to this post 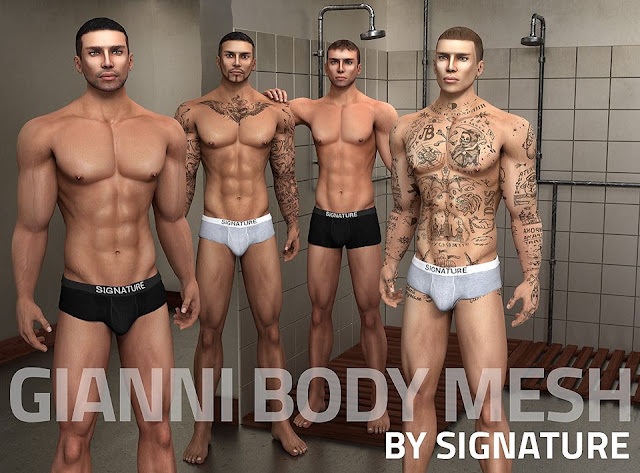 Signature Mesh has released a new mesh body for Men!
And this ones is SLUV from head to toe! :)

Info about their other bodys can be found here:
Alice
Anthony/Franklin 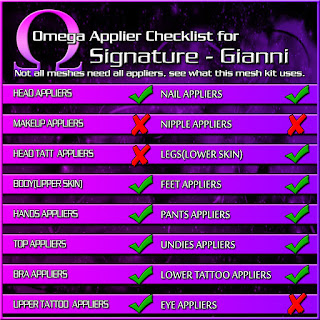 Is it Modify
no

Is it Fitted?
Yes

Posted by Chellynne Bailey at 4:12 PM No comments: Links to this post